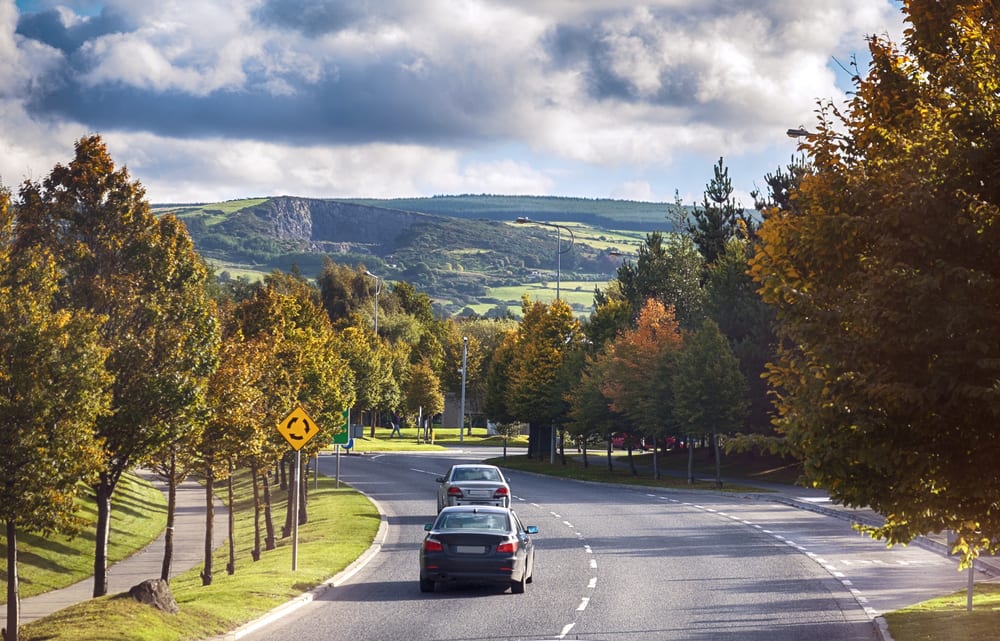 There is a lot more to Dublin that meets the eye and the city is full of hidden secrets waiting to be discovered. This historic harbour town is the subject of all kinds of myths and legends that often go unnoticed.

If you’re looking uncover the history of Dublin and really explore the city, our hotels near Trinity College Dublin can provide the perfect home base for your adventure. Here at the Davenport Hotel Dublin, we love the rich history that the city holds and we’ve put together a list of interesting and intriguing facts that you probably don’t know about Dublin.

Not many people will know this but the name Dublin is actually derived from the Gaelic phrase ‘Dubh Linn’ which means ‘Black Pool’ in English. The history behind this name is said to derive from a dark lake which once sat in the heart of Dublin. It is believed that the lake was situated between the River Poddle and the River Liffey for years before disappearing. The location of the lake is now covered by the gardens of Dublin Castle.

Alcoholic-themed stereotypes aside, the Irish are known for enjoying a good night out. Despite the reputation for drinking in Ireland, it still might shock you to know that there are over 1000 pubs in Dublin alone. This may not sound like that many but when you consider the size of the city, it becomes very impressive. Amongst the countless drinking houses dotted throughout the streets of Dublin, one of the oldest pubs in the world can be found. The Brazen Head was established in 1168 and is still standing today.

Despite the name, the Dublin Mountains aren’t actually mountains. In fact, they are technically classed as dramatic hills. Even Sugarloaf, the highest peak in the ‘mountain’ range which reaches a summit of 423.5 meters, does not quite make the cut. The series of hills span across County Dublin and over into County Wicklow which means that hikers and ramblers can see a lot of the Irish countryside but won’t have to worry about forking out for expensive climbing gear.

Before getting too excited, it’s important to note that leprechauns don’t actually exist, as far as anyone is aware. The little green men, however, have been a part of Ireland’s history for centuries and have been the inspiration behind countless legends and stories. The weird and wonderful National Leprechaun Museum gives visitors a chance to learn more about the history of Irish folklore and uncover the secrets of the country’s past.

Throughout the world, there are a select few cities that have been recognised and praised for their contributions to the world of literature. Dublin is one of the six cities on the exclusive list which also includes places such as Edinburgh, Melbourne and Norwich. Thanks to iconic penman like Bram Stoker, Oscar Wilde and James Joyce, Dublin will forever be remembered for its literary history.