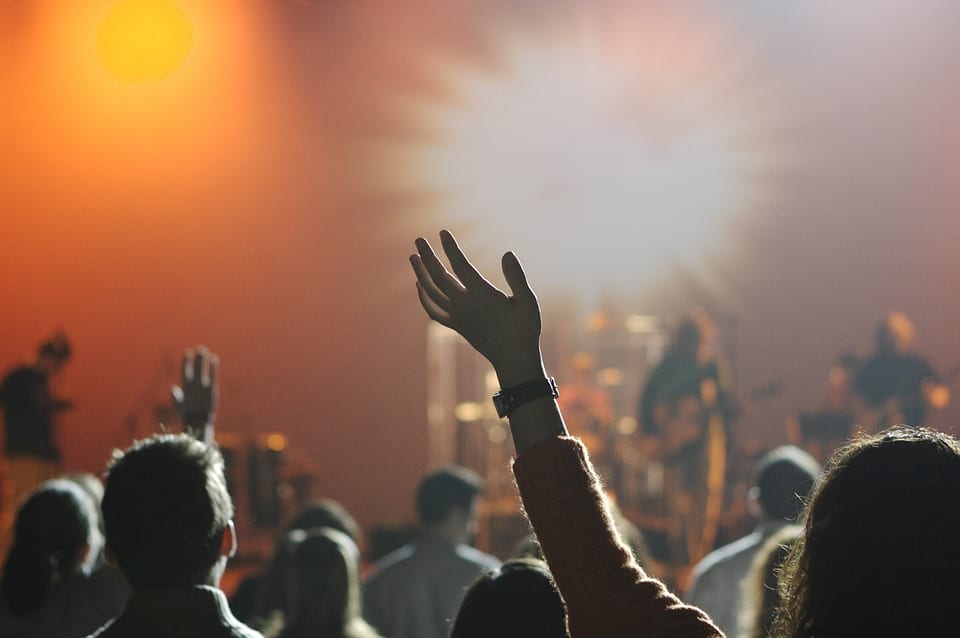 This 11-day-long festival, celebrated from April 7 until April 17, aims at celebrating the musical heritage of Dublin. Artists are performing together with orchestras, theatre groups and dance teams. All kinds of music genres are represented from rock to pop, classical to techno. This year, the World Premiere of Handel’s Messiah, 275 years ago, will be celebrated as well. It was an incredible musical back in the days and still is well known in Ireland. Concerts, masterclasses, collaborations and workshops, bring together a mix of composers, singers, musicians, producers, DJs, and artists right to celebrate the best, the next and the unexpected.

On June 17, Robbie Williams will be performing at Aviva Stadium in Dublin. It looked like he had disappeared from the surface for a long time but he will be here and many people are very excited. Tickets can still be purchased for this great event that will not only let you listen to the music of an incredible singer but also brings you to a great scenery, the Aviva Stadium. The tickets are very pricey but it might be worth to have a look on Ticketmaster.ie. The new album, Heavy Entertainment Show is out since only November and is his first in a long time.

The Dublin Dance Festival is a leading event of music, dance and arts in Ireland. Each year in May, it brings together artists and choreographers from all over the world to perform on stage in front of big audiences. This year, it will take place from May 18th until May 28th. It’s a very variant event and something for everyone comes with it. Some performances even allow for non-experienced people to participate and to learn and even kids workshops are offered during the festival.

On 22nd of July, U2 will be performing in Croke Park stadium. The Irish band has been founded in 1976 in Dublin and that’s what makes this concert so special to the Irish community and why it has been sold out this quick. They will be celebrating thirty years since their first album and it is something very special for them to play in front of such a big audience sharing the same nationality.

This very popular festival, taking place from July 14th to 16th in Marlay Park in Dublin, is certainly making crowds excited. The line-up is great and tickets are in high demand. Artists such as The Weeknd and Milky Chance will be performing. Tickets also tend to be quite expensive, reaching from €70 for a day-ticket to €200 for a weekend ticket. However, July usually promises good weather and that’s why tickets tend to be sold out quickly. The atmosphere is ought to be great so maybe it’s worth to have a look.