Explore the Wonderful City of Dublin 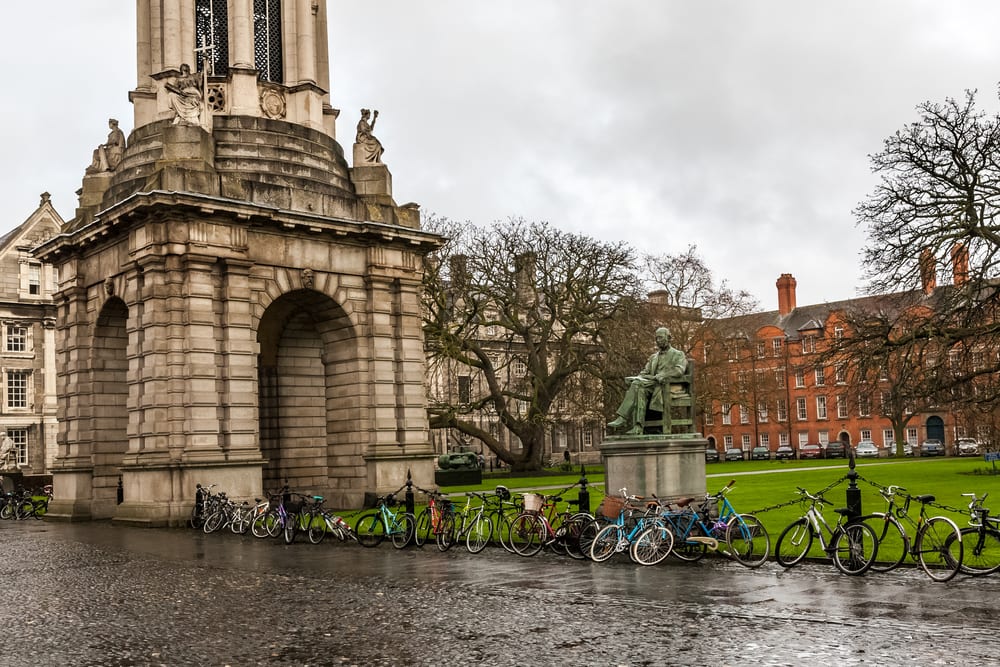 Ireland is a wonderful place packed full of beautiful scenery, exciting nightlife and Irish people who are some of the most friendliest people in the world. Dublin is located in the Republic of Ireland and it is well known for its shopping and drinking opportunities with world-renowned Temple Bar and the Guinness Storehouse right in the heart of the city. There is a lot to see and do in the wonderful city of Dublin so here is a list of the top sights to see when you decide to visit this capital city. 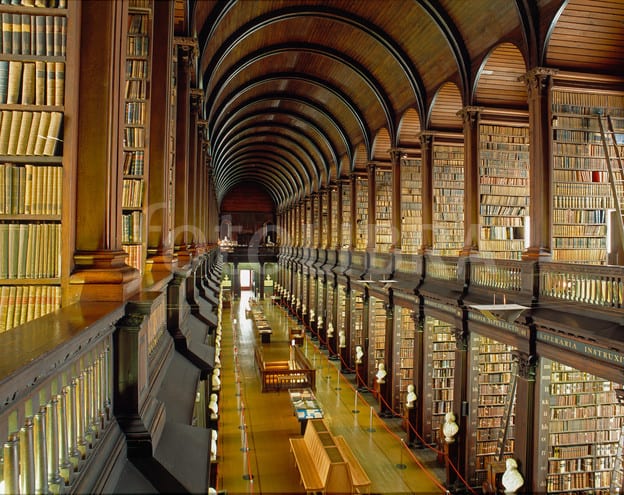 Situated less than 5 minutes walk away from the Davenport Hotel lies the world-famous Trinity College Dublin. The oldest university in the country, Trinity College was opened by Queen Elizabeth I in the late 16th century as a university for the Protestant gentry and it remained that way until the late 18th century when Catholics were finally allowed to study there. It has opened its doors to many students, some of which have become famous names in history including Oscar Wilde. Today Trinity College is rated in the Top 50 European Universities in the world and it is also included in the world’s top 100 list with over 15,000 students attending the university. Tourists can visit Trinity College as there are many museums on the premises including the Old Library which houses over 200,000 of the oldest books in the university, including the incredible Book of Kells that is a manuscript from the 9th century documenting the four gospels of the Bible with elaborate font and artwork. Trinity College is open all week so be sure to explore its impressive 47-acre grounds and its stunning 18th-century architecture. 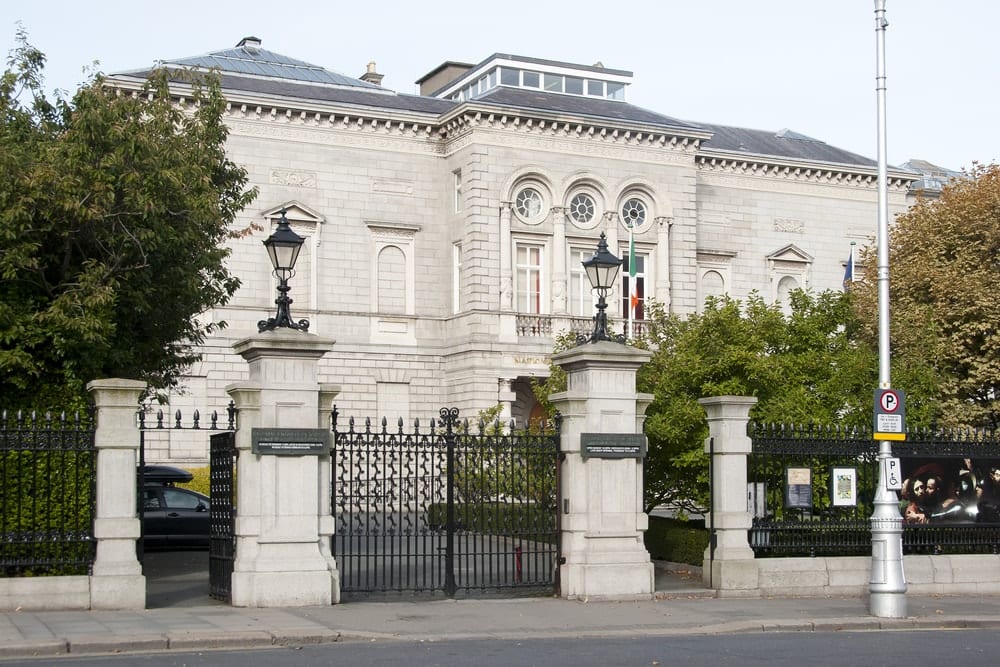 Just a stone’s throw away from The Davenport lies the National Gallery of Ireland. This gallery showcases artwork from artists from Europe and Ireland dating from the 1300’s all the way to the 1900s. Admission is free into the gallery and there are frequent special exhibitions on display, for example from the 11th February until 14th May there is an exhibition dedicated to Caravaggio that displays over 40 of his major paintings. There are tours that take place on the weekend for all visitors to the gallery and there are also specialised tours for those who are learning English or those who speak Irish Gaelic. There are a wealth of things to do in the gallery for the entire family such as free family packs, audio guides and worksheets.

This museum is a huge hit with all the family and it can be found in the North City of Dublin, just over the water. It tells stories about Ireland’s famous mythical creatures through voice-overs and interactive exhibits; stories include what the true definition of a leprechaun is. There are optical illusions, including a room that has large pieces of furniture to make visitors feel they have shrunk in size and therefore getting the feel of what it would be like to be a leprechaun, and rooms with rainbows, fairy dust and pots of gold. It is a fun place to explore and it is one that children will most certainly love.