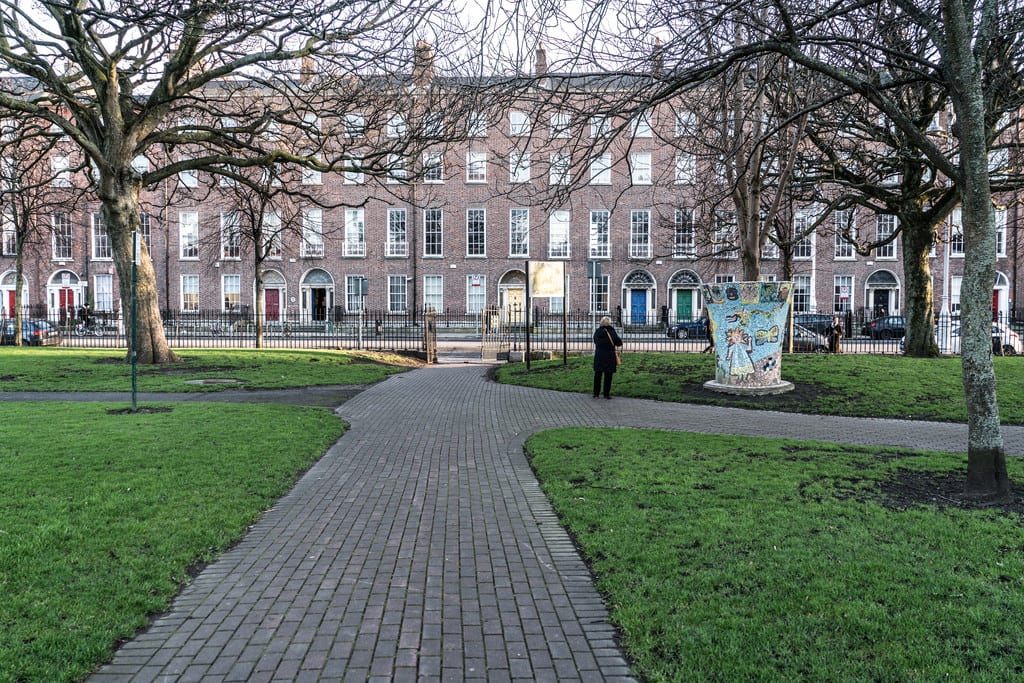 During the Georgian period, Dublin developed some of its most iconic squares. The squares in that time were designed for the wealthy people of the city. The squares are now today the cultural and architectural heart of Dublin where Dubliners and tourists can escape the busy city for a while and stroll around the beautiful gardens. In this blog, we will explain why we at the Davenport hotel Dublin think that these iconic squares definitely worth a visit.

Did you know that the Davenport is located next to Merrion Square, right in the middle of Georgian Dublin? This makes the hotel very close to lots of touristic attractions, like for example Trinity College and Grafton Street. Make sure to check out our Facebook to stay updated of everything going on in the hotel.