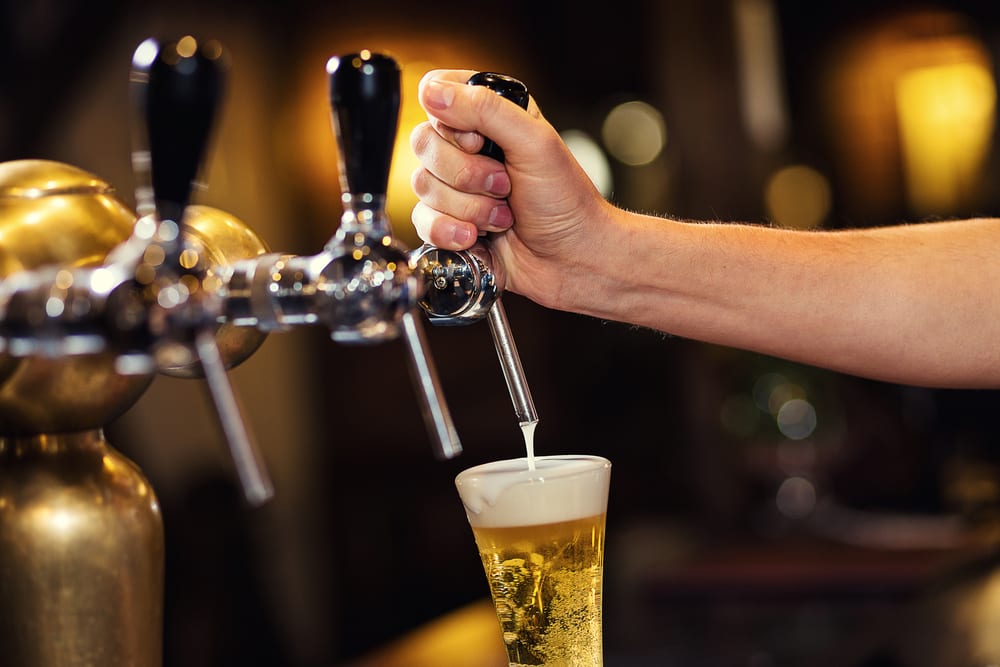 Dublin the capital of Ireland is very popular with tourists from across the world. The city has a very rich political and cultural history with numerous historic attractions, great shopping, entertainment and incredibly beautiful landscape, all of which make it a tourist hotspot.

With a steady influx of tourists to the city, Dublin is well equipped in terms of choice of accommodation. From budget hotels to fine boutique hotels in the city centre, like the Davenport Hotel there are a lot of options available. Some interesting facts about the city are:

The city’s name is supposed to be derived from Gaelic “Dubh Linn” that refers to a ‘Black Pool’. Once upon a time there was a dark lake that existed at the point where the rivers Liffey and Poddle met. The black pool vanished long ago and now there are the Dubh Linn gardens of Dublin Castle in the same location. And if that does not sound fanciful enough, try the Gaelic official name “Baile Átha Cliath” meaning “Town of the Hurdled Ford”! 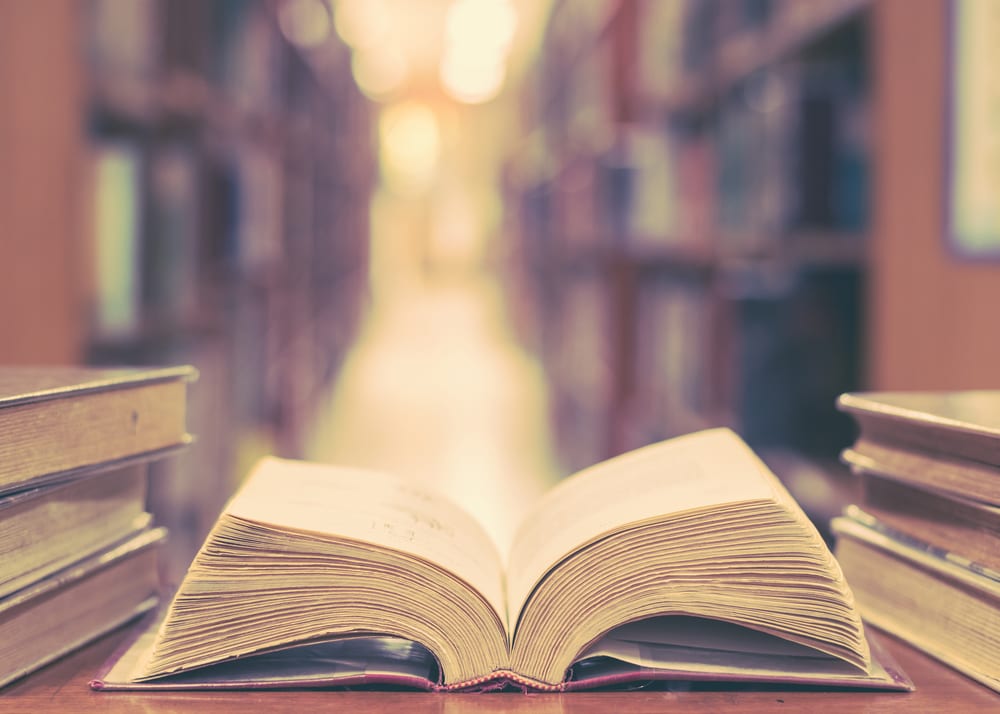 It is a proud UNESCO City of Literature

Dublin has an extremely rich literary heritage has been home to some of the greatest writers of all time. These include James Joyce, Samuel Beckett, Oscar Wilde, Seamus Heaney, Bram Stoker, W.B. Yeats and George Bernard Shaw among other famous names. To commemorate Dublin’s singular contribution to the field of literature, apart from its numerous literary institutions it has been declared a UNESCO City of Literature. Just 6 cities across the world have the distinction.

Probably the only bridge of its kind in the world the city’s famous O’Connell Bridge is renowned for its absolutely unique dimensions. The bridge is much wider than its length, the only bridge of its type. Considering the fact that right up to 1863, the only bridge across the river was rope-bridge that could only hold a single person at a time. Another unique achievement is O’Connell Street, which is one of the widest streets on the European Continent at 49 metres across.

Dublin is home to more than 1000 pubs 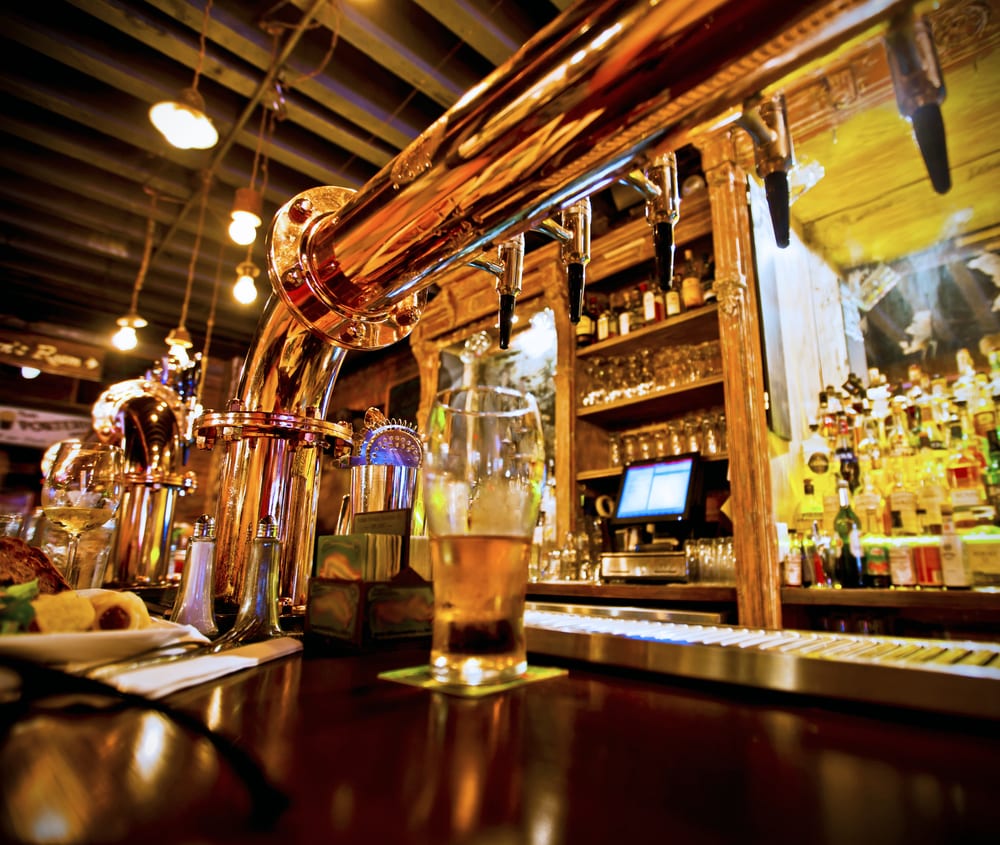 If you thought the British were the only ones who had a strong pub tradition, think again! The Irish have a long and much-loved pub heritage that rivals that of its larger neighbour. The city is well known for its traditional pubs and vibrant nightlife so it should not appear to be much of a surprise. There are more than one thousand pubs in Dublin, so that means wherever you are in the city you will never be much of a distance from any one of them. Dublin also has the distinction of having the oldest pub in the world The Brazen Head (in business since 1168) that is close to the iconic and world-famous Guinness Brewery.